Andreas Walker giving a talk about the EuPRAXIA design study at IPAC'17. 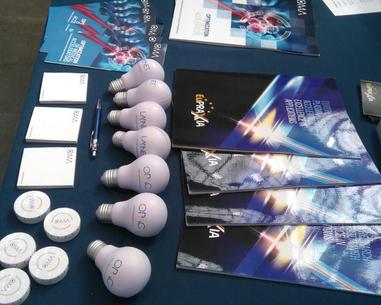 EuPRAXIA takes the stage in IPAC’17 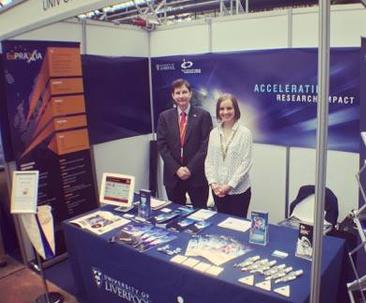 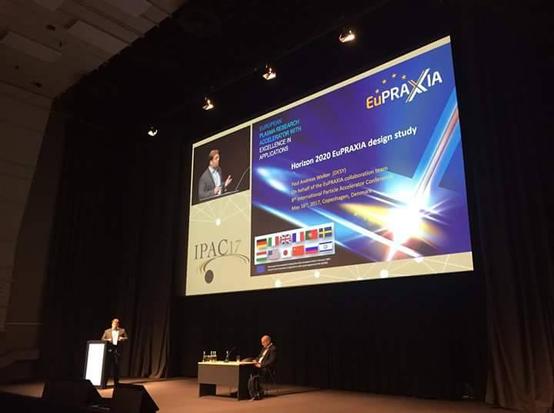 The EuPRAXIA project has taken on the stage of the world’s largest gathering of accelerator scientists and industries, the International Particle Accelerator Conference – IPAC 2017. The conference, hosted by the European Spallation Source, the MAX IV light source, and Aarhus University, was held at the BELLA centre in Copenhagen attracting more than 1,300 delegates.

One of the highlights of the conference was a session on Novel Particle Sources and Acceleration Techniques chaired by EuPRAXIA Coordinator Ralph Aßmann, in which Andreas Walker, the Scientific Secretary of EuPRAXIA , gave a comprehensive overview of the design study to a packed audience.

Bernhard Hidding, from the University of Strathclyde, presented in an invited talk the first measurements of Trojan horse injection in a plasma wakefield accelerator. There were also numerous contributions from EuPRAXIA partners to the four poster sessions.In addition to making an impact in the scientific programme of IPAC, EuPRAXIA had a strong presence in the Industry Exhibition which ran in parallel to the conference. The University of Liverpool had a promotional booth, where Ricardo Torres promoted the project by distributing leaflets and providing detailed information to interested conference participants. The recently published brochure about EuPRAXIA attracted a great deal of attention, demonstrating the appeal that plasma accelerators have among the scientific and industrial communities.​

Ricardo Torres and Magda Klimonotowska (ULIV) at the industry stand.