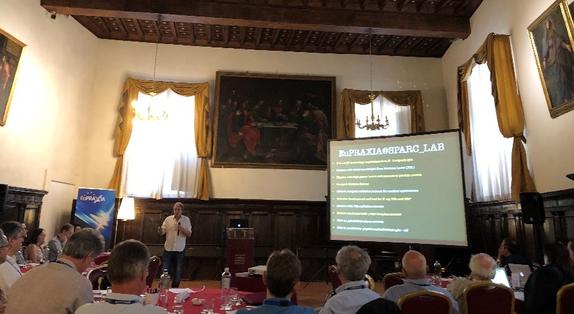 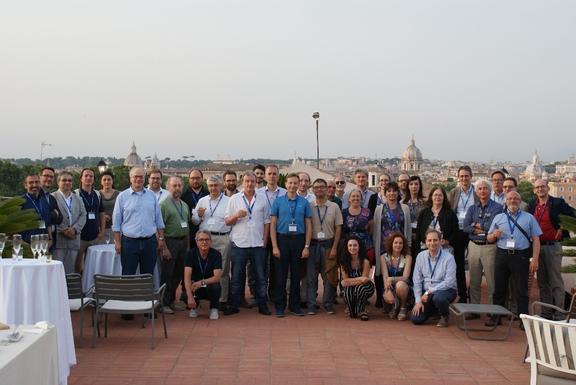 Further information and slides from the various presentations can be found at:

As the EuPRAXIA conceptual design study will come to an end in October 2019, increasing efforts within the collaboration are placed into engaging with potential future user communities and receiving their input for the emerging machine design and facility concept.

A first successful step in this direction was taken on the 17th and 18th June 2019, as EuPRAXIA invited a small group of free-electron laser (FEL) and photon science users to Rome, Italy, to talk about the project and its future potential for FEL users.

With 53 participants from five European countries, several different application areas for light sources were presented. Specific features for a future user machine were discussed, but also possible challenges and needs from the user side were addressed.

Overall, the attending researchers showed great interest in the development of new light sources and proposed further future involvement of users as partners for the facility implementation and operation.