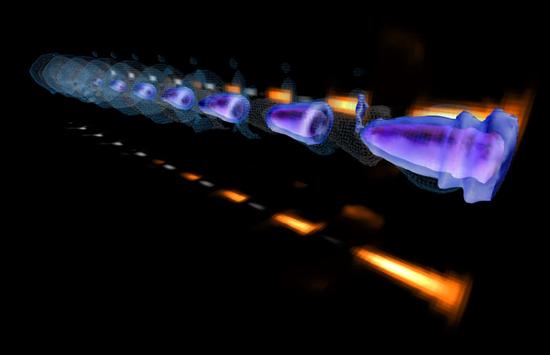 The  Association of Instituto  Superior  Técnico for  Research  and  Development (IST-ID) is  a  private not-for-profit  institution,  which primarily  aims  at carrying  out Science  and  Technology  activities, fostering knowledge transfer and promoting the involvement of national and foreign researchers, internally and externally, in RD&I projects in their areas of expertise.

IST-ID’s Laser and Plasma Group (GoLP) is integrated in the Institute for Plasmas and Nuclear Fusion (IPFN), an Associated Laboratory for Plasma Physics, Nuclear Fusion and Intense Lasers – a status given by the Portuguese Ministry of Science to the top research units of high strategic relevance to the country. GoLP excellence is in the field of theory, advanced computing and experiments in laser-plasma interaction, including electron acceleration, high-harmonic generation and tunable sources.

Group of Lasers and Plasmas

Institute for Plasmas and Nuclear Fusion