Magnetic Undulator for a free-electron laser. 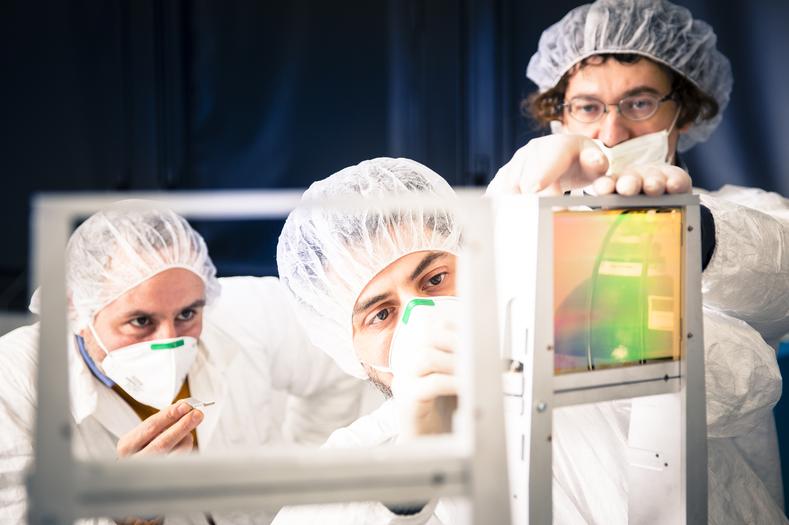 There are currently more than 30,000 accelerators in operation around the world. Large accelerators are used in particle physics as colliders, or as synchrotron light sources for the study of condensed matter physics and structural biology, among other applications. Smaller particle accelerators are used in a wide variety of applications, including cancer therapy, production of radioisotopes for medical diagnostics, ion implanters for the electronics industry, cargo inspection, food sterilization, etc.

Plasma accelerators have immense promise for innovation of affordable and compact accelerators for various applications ranging from high energy physics to medical and industrial applications. Medical applications include betatron and free-electron light sources for diagnostics or radiation therapy and protons sources for hadron therapy. Once fully developed, the technology could replace many of the traditional RF accelerators currently found in particle colliders, hospitals and research facilities. 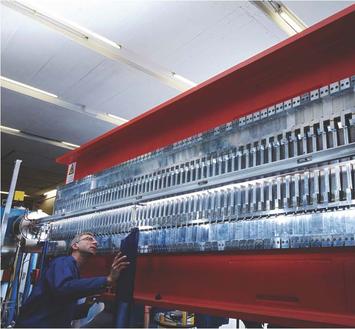 and benefits for society

Plasma accelerators are a highly demanding technology with requirements close to technical feasibility limits in several areas. EuPRAXIA contributes to strengthening the technological development capacity and effectiveness of the European Research Area at the frontiers of: 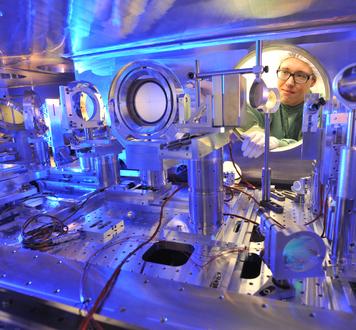